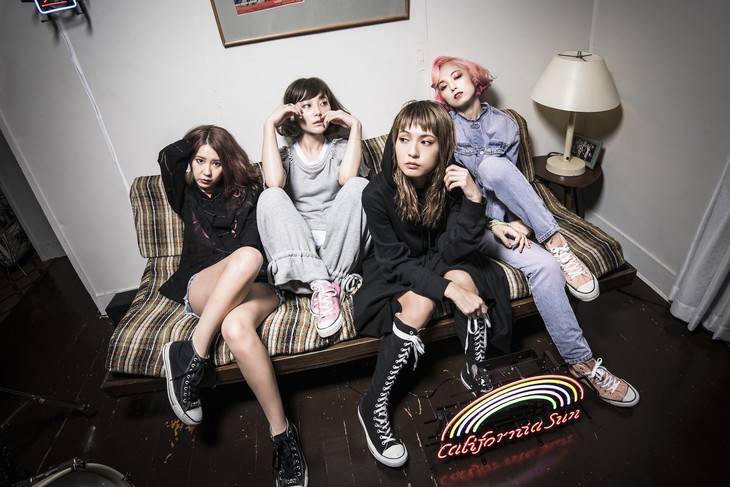 It's been revealed that SCANDAL will release their eighth album (currently untitled) next spring. They will also hold a nationwide hall tour from March to May.

SCANDAL made their indies debut on March 3, 2008. Their upcoming hall tour will start on their 10th anniversary day, March 3, 2018. Ticket pre-reservations are already available for members of their official fan club SCANDAL MANIA.

More details on the album are coming soon. In the meantime, check out the tour schedule below!