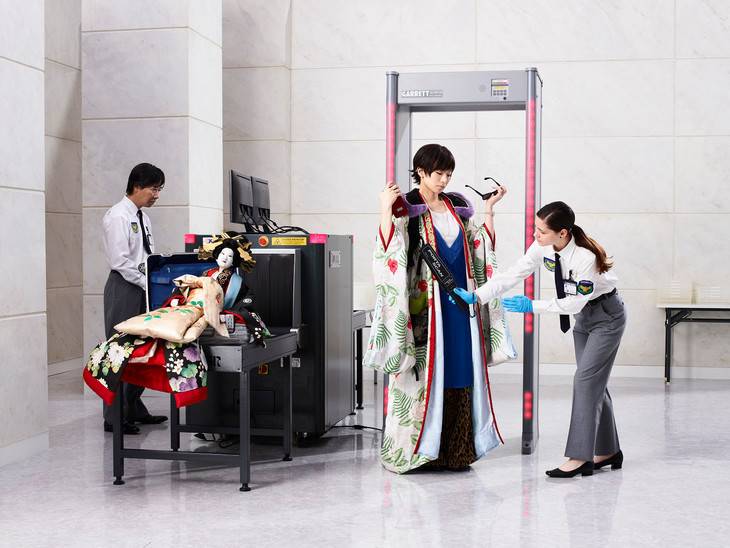 Following "Gyakuyunyu ~Kowankyoku~" released back in 2014, this marks the singer's second self cover album. It will feature 11 songs that she has provided to other artists from 2000 to 2017, such as "Karei naru Gyakushu" (SMAP, 2015) and "Otona no Okite" (Drama 'Quartet'). For "Kowankyoku," Sheena worked with a different arranger for each song. This time, she will be working with Saito Neko, Murata Yoichi, Nagoshi Yukio, and Asakawa Tomoyuki, all musicians that have been involved with her works in the recent years.

In addition, Sheena will hold a nationwide hall tour called "Hyottoshite Rekohatsu 2018" from next March. She is scheduled to perform 23 shows in 17 locations. It will be about three years since her last tour "Sheena Ringo to Aitsura ga Yuki Hyakkiyako 2015."