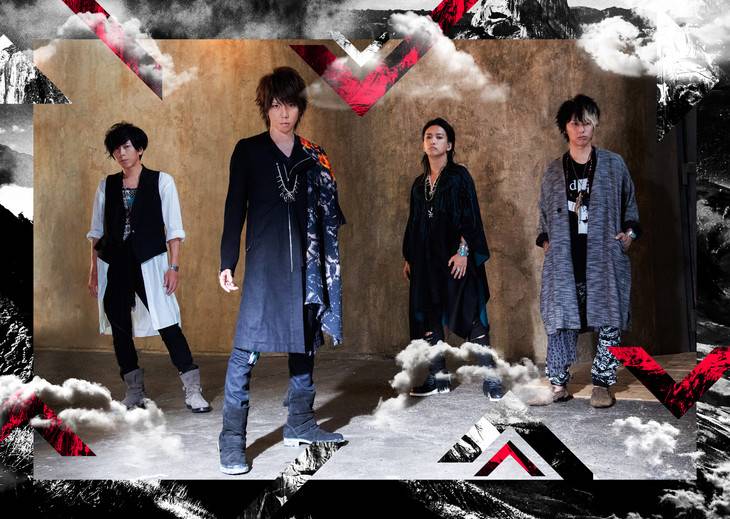 This event will be held to kick off the band's 15th anniversary year, which will be celebrated in 2018. Details on the live have not been revealed just yet.

SID is currently in the middle of their nationwide tour 'SID TOUR 2017: NOMAD.' The finale will be held on November 25 at Waku Waku Holiday Hall in Hokkaido.