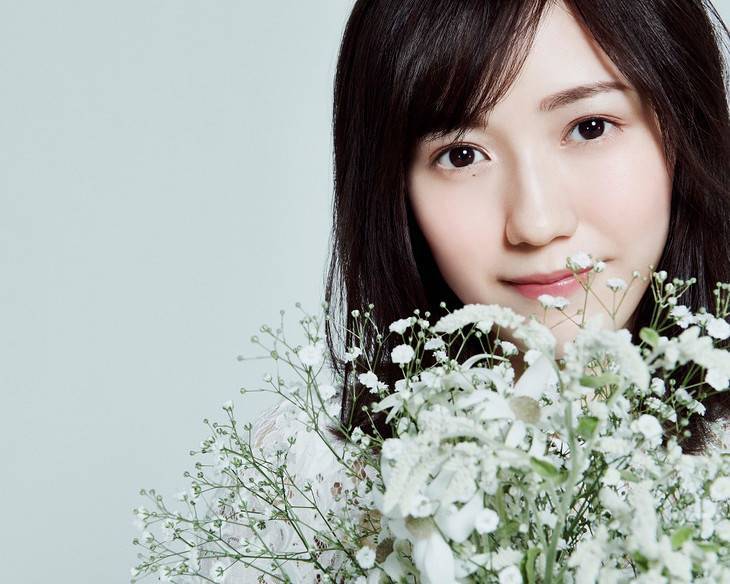 Watanabe Mayu, who is scheduled to graduate from AKB48 at the end of the year, will release her first solo album "Best Regards!" on December 20. To commemorate its release, she will hold a solo live on February 17.

The last time Watanabe held a solo live was over two years ago in September of 2015 on a cruise ship in Yokohama Minato Mirai. The day after her live, she will also hold an event titled 'Doki Doki Otanoshimikai' somewhere in Tokyo. More details will be enclosed in the upcoming album.