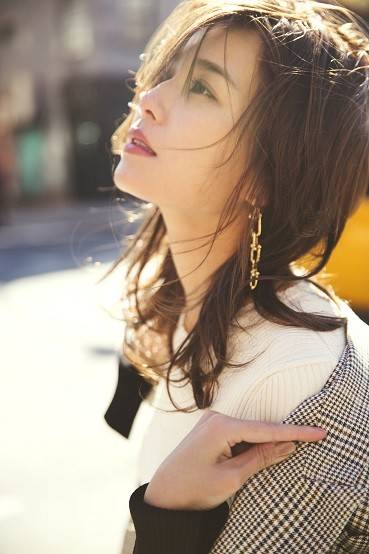 The title track is a love song that was written by Uno herself. It's been picked up as the campaign song for the resort facility 'LAGUNA TEN BOSCH' located in Aichi. The PV was filmed in New York City and it portrays an "adult love."

In addition, Uno will release a photo book (currently untitled) on March 1. This also has a theme of "adult love," and it was shot by Kuramoto Gori in New York. Besides pictures, the book features an interview in which Uno talks about her childhood, work, and love life.