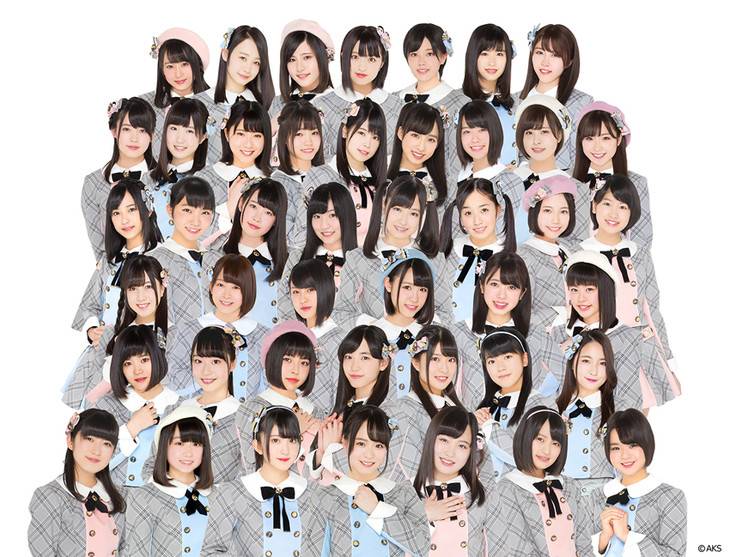 It's been announced that AKB48 Team 8 member Hayasaka Tsumugi will be taking a break due to her poor health condition.

Sixteen-year-old Hayasaka joined Team 8 in 2014 as a representative of Yamagata Prefecture. With the recent shuffle, she holds a concurrent position in Team 8 and Team A. During her recuperation period, she will not be updating any of her social media accounts.

Hayasaka's return date will be announced later when her condition improves. We hope she gets well soon!