Check out the PV for GENERATIONS' new song 'ALRIGHT! ALRIGHT!' 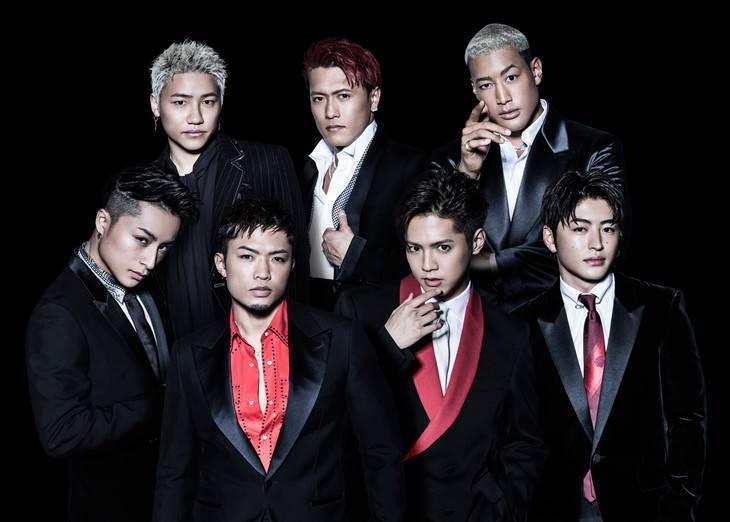 On New Year's Day, GENERATIONS from EXILE TRIBE's first best-of album "BEST GENERATION" will be released. The PV for their new song "ALRIGHT! ALRIGHT!", which will be included in the album has been revealed via YouTube.

The PV is directed by Kubo Shigeaki, who has directed numerous EXILE TRIBE videos, as well as the 'HiGH&LOW' series. It conveys the positive message of the song through the members' performance scenes.