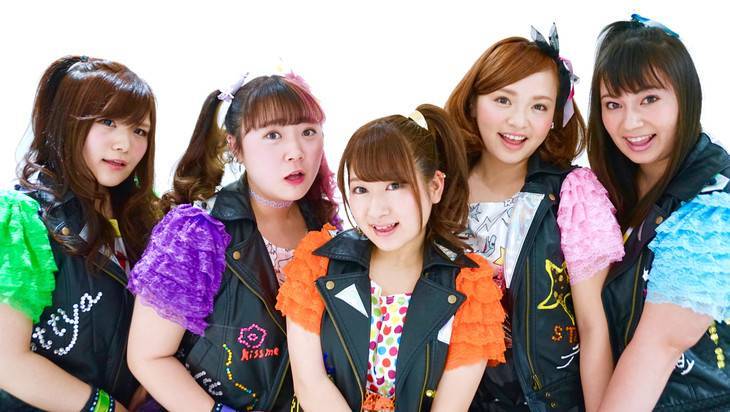 A message from the group's staff was posted onto their official website saying, "We apologize for this sudden announcement. Thank you for your support for the past 3 years since their debut."

Pottya formed with a "chubby girl" concept out of 2,141 applicants. They made their debut in January of 2015 with the digital single "Po?Po?Po?Pocha Rinko?." Since the group's leader Oki Risa and Indo Maiko graduated in November, the group had been active with three members Ohashi Michiko, Hashimoto Inori, and Honda Kanako. Ohashi and Hashimoto plan on continuing their activities in showbiz.