Do As Infinity to release new album after 3 years 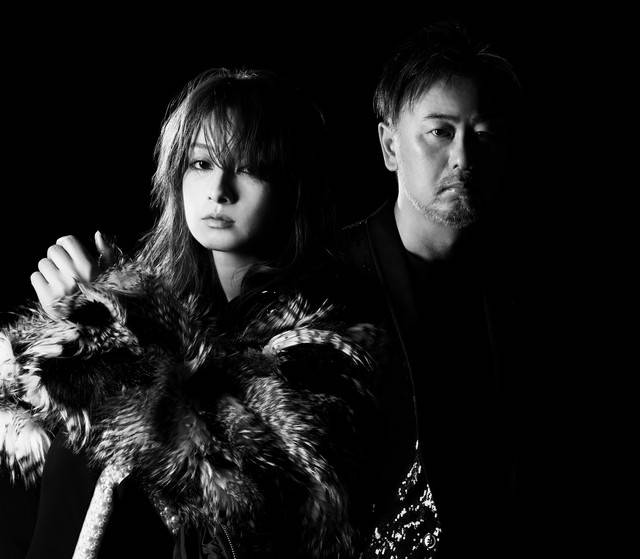 Do As Infinity will release a new album titled "ALIVE" on February 28.

"ALIVE" comes three years since their last album "BRAND NEW DAYS" was released in February go 2015. Like their singles released this year, the album will be produced by Sawano Hiroyuki.

The album will be released in three different types: CD+DVD, CD+Blu-ray, and CD-Only. The DVD and Blu-ray will contain footage from their 18 year anniversary live as well as a documentary footage from their 'Latin America Tour 2017.'

In addition, Do As Infinity will hold a live tour from May to July. Check out the tour schedule below.