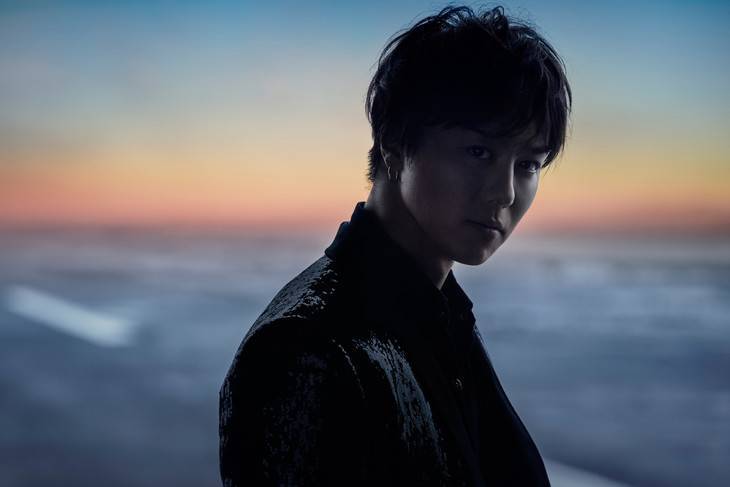 EXILE TAKAHIRO has released yet another PV from his mini album "All-The-Time Memories" that's scheduled to drop on December 6.

Titled "BLACK BEANZ," the song was composed together by TAKAHIRO and Kameda Seiji. It's a number that features rockabilly, a style of music that was popular in the U.S. back in the 1950s, with a modern day arrangement. While working on the song, TAKAHIRO and Kameda came up with the idea to have a female vocalist participate in the chorus. They approached Dream Ami, who willingly agreed, and this special collaboration was materialized. In the PV, TAKAHIRO plays a rockabilly star, and Ami watches him on the TV screen.