EXILE THE SECOND to release a new single on their day, February 22 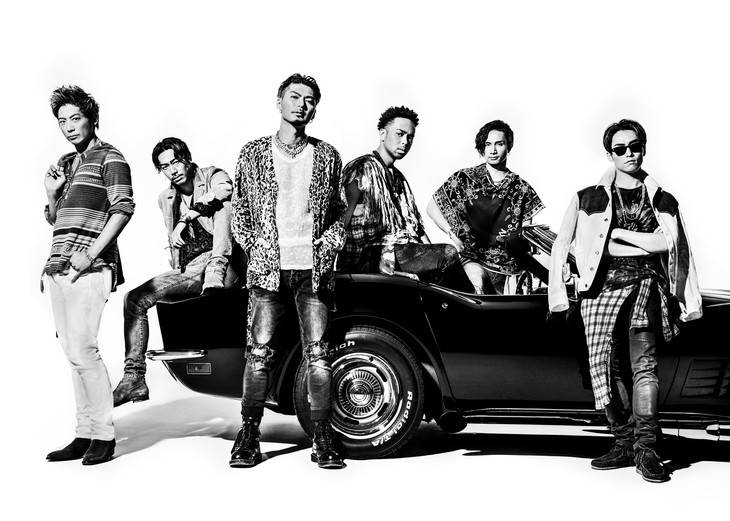 EXILE THE SECOND will release a new single called "Acacia" on February 22.

Last year, the Japan Anniversary Association certified February 22nd, the single's release date, as 'EXILE THE SECOND DAY.' Written and composed by EXILE SHOKICHI, the title track portrays an adult's love story with thrilling lyrics. The floral language for acacia is "secret love," which gives us a hint about the song's content.