FLOWER FLOWER to hold one man tour this coming spring 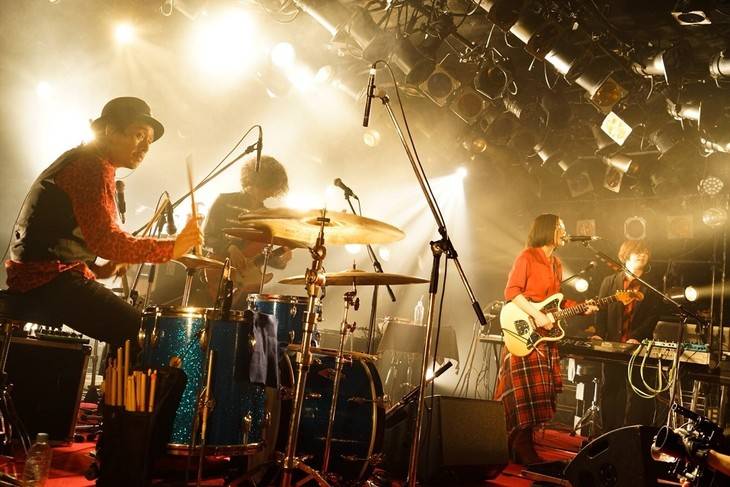 FLOWER FLOWER will hold a one-man tour called "Inko no have a nice day Tour" in March and April of next year.

This was announced on December 25 during the band's event "Inko no Mure vol.4 ~Christmas Night~" at Shibuya CLUB QUATTRO. For their upcoming tour, they are scheduled to hold eight shows starting on March 25 at Osaka-jo Ongakudo.

[Inko no have a nice day Tour]