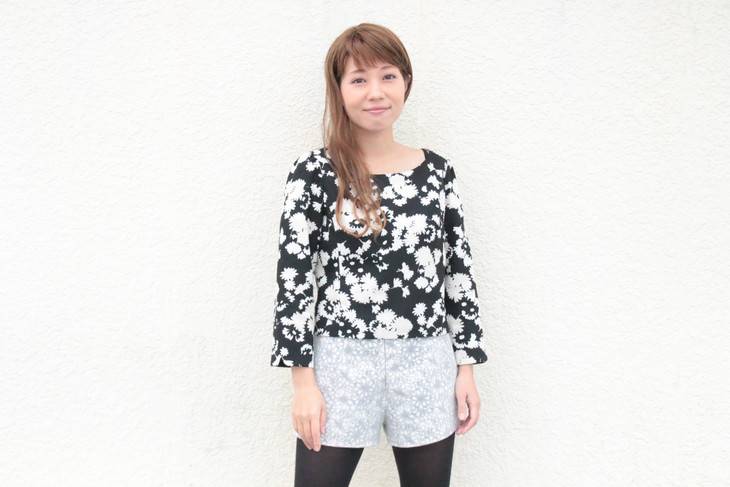 Former Morning Musume member Fukuda Asuka will be starting her solo activities in 2018.

Fukuda is currently active as asuka in the vocal group PEACE$TONE under STONEProject's label Osechi RECORDS. To kick off her solo activities, she will release two songs, "Never Forget" and "Minna Tabibito," as digital singles via iTunes on February 14.

"Never Forget" was the coupling track to Morning Musume's 4th single "Memory Seishun no Hikari," which was released at the time of Fukuda's graduation back in 1999. When she decided to start her solo activities, she asked Tsunku?, who is the songwriter, if she could use "Never Forget." Meanwhile, "Minna Tabibito" is a number that Fukuda has been singing for over five years as PEACE$TONE's asuka. It's been renewed as a graduation song with new arrangement and lyrics.