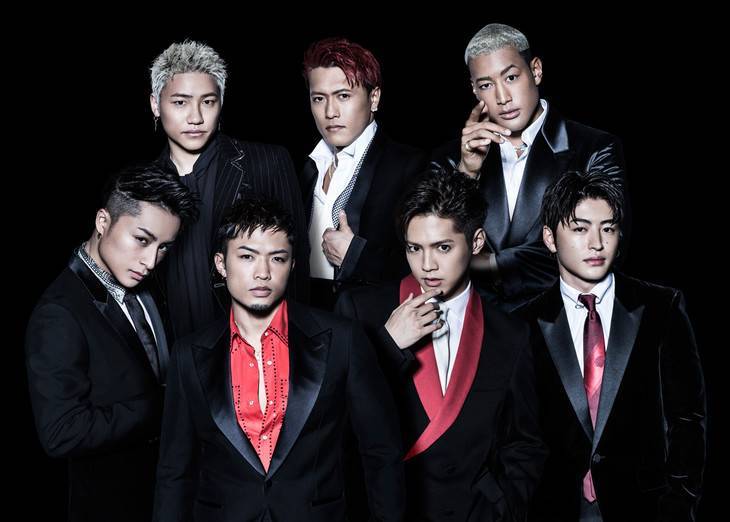 It's been announced that GENERATIONS from EXILE TRIBE will hold a dome tour called "GENERATIONS LIVE TOUR 2018: UNITED JOURNEY" next spring.

GENERATIONS just wrapped up their live tour "MAD CYCLONE" on December 18 at Shizuoka Ecopa Arena. The upcoming tour will mark their very first independent dome tour.  The schedule will be revealed at a later date.

GENERATIONS are getting ready to release their first best-of album "BEST GENERATION" on New Year's Day. Fans can look forward to a year full of activities in 2018.