Hilcrhyme to halt their activities due to DJ KATSU's arrest 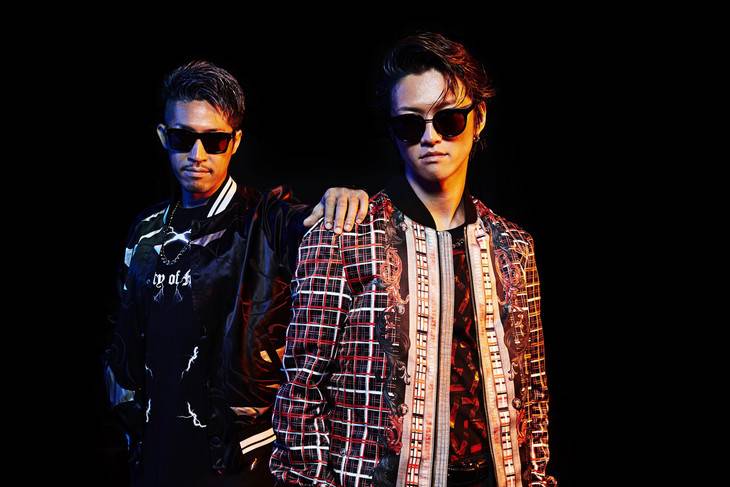 Hilcrhyme have announced that they will be halting their activities.

This was decided due to DJ KATSU's arrest for possession of marijuana. Besides halting their activities, Hilcrhyme's recording contract with Universal Music has been cancelled, shipment of CDs and other works have been suspended, and their upcoming fan club tour has been cancelled.

On halting their activities, TOC commented, "It is unfortunate to make this announcement in our 11th year of activities, just as we were about to make a new start." He continued, "Currently, I am hearing things indirectly from the lawyer, and haven't had the chance to talk to KATSU. When the time comes, we will talk and decide what to do from here on." In the meantime, TOC to continue his solo activities.