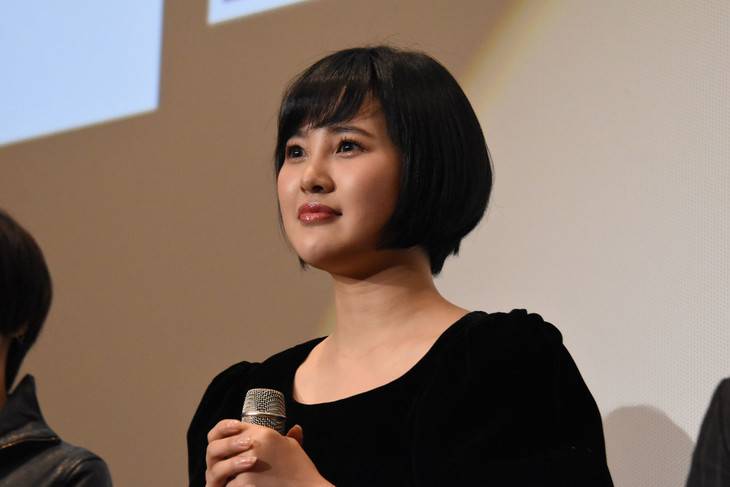 HKT48 have announced that member Kodama Haruka will be going on hiatus.

Due to her poor health, Kodama had been refraining from certain activities. After discussion with her doctor, it was decided that she would put her activities on hold and focus on recovery. When Kodama is able to resume her activities, it will be announced via the group's official website.