Ieiri Leo's 5th album to be released in February 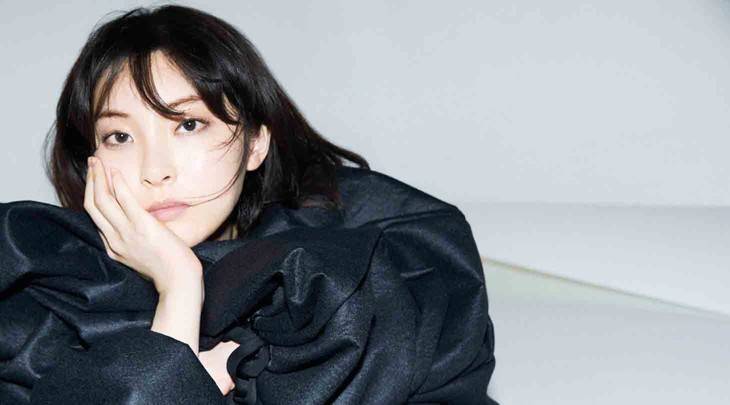 Ieiri Leo's new album "TIME" will be released on February 21.

The singer's 5th original album will be comprised of 13 tracks including previously released songs "Zutto, Futaride" and "Relax." Sugiyama Katsuhiko, Honma Akimitsu, Ozaki Yuuki (warbear, ex. Galileo Galilei), Soulife, and Sudo Yu are among the many musicians involved in the album.

"TIME" will be available for purchase in Limited Editions A & B and a Regular Edition. Limited Edition A will come with a DVD including live footage from Ieiri's 5th anniversary tour, while Limited Edition B's DVD will contain the PV for "Relax" and its making-of footage.

In January, Ieiri will perform at 'Mitsubachi to Enrai' in Tokyo and Osaka. Then in May, she will set out on a nationwide tour.