JUJU to release 7th album 'I' in February 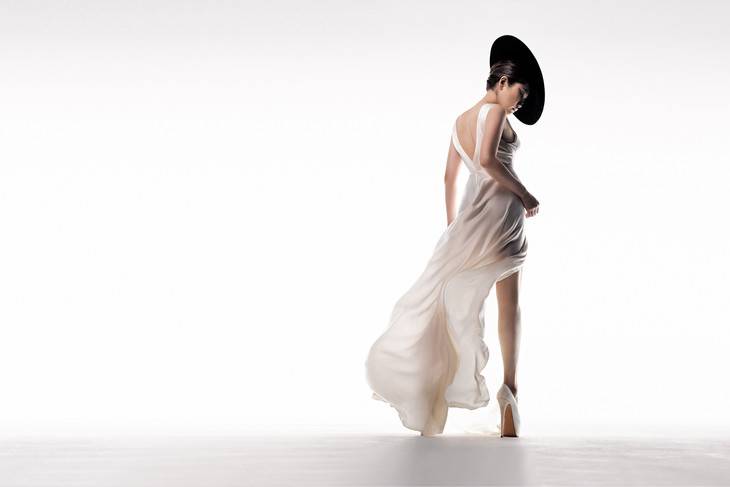 JUJU will release her new album "I" on February 21.

The singer's seventh original album comes about two years after the release of her last album "WHAT YOU WANT." The track list and other details will be revealed in the coming days. She is also scheduled to release her new single "Tokyo" on January 24.

In April, shortly after the album's release, JUJU will set out on a nationwide tour called "JUJU HALL TOUR 2018: I." She will be entertaining 100,000 people for this tour. Ticket pre-reservations are available now.