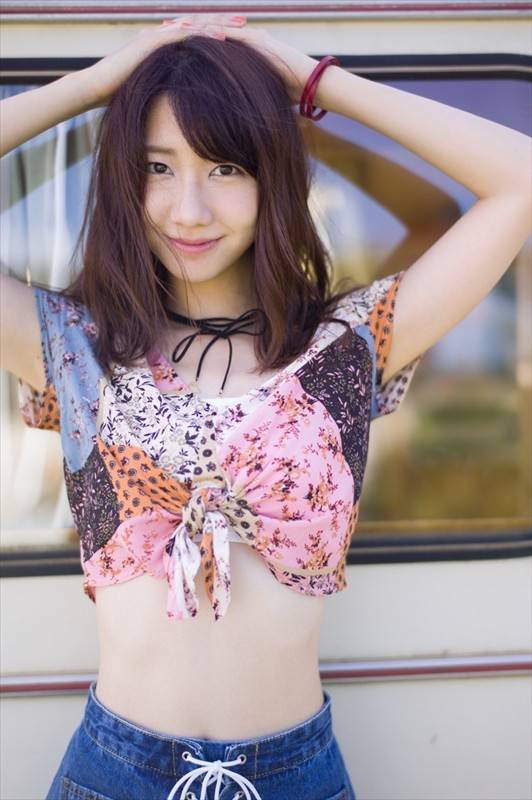 This will be Kashiwagi's first time holding a solo live in Shanghai. On Twitter, she commented, "It's been 5 years since my first solo concert when I declared that I would aim to advance into the world... it's all thanks to everyone who supports me daily."