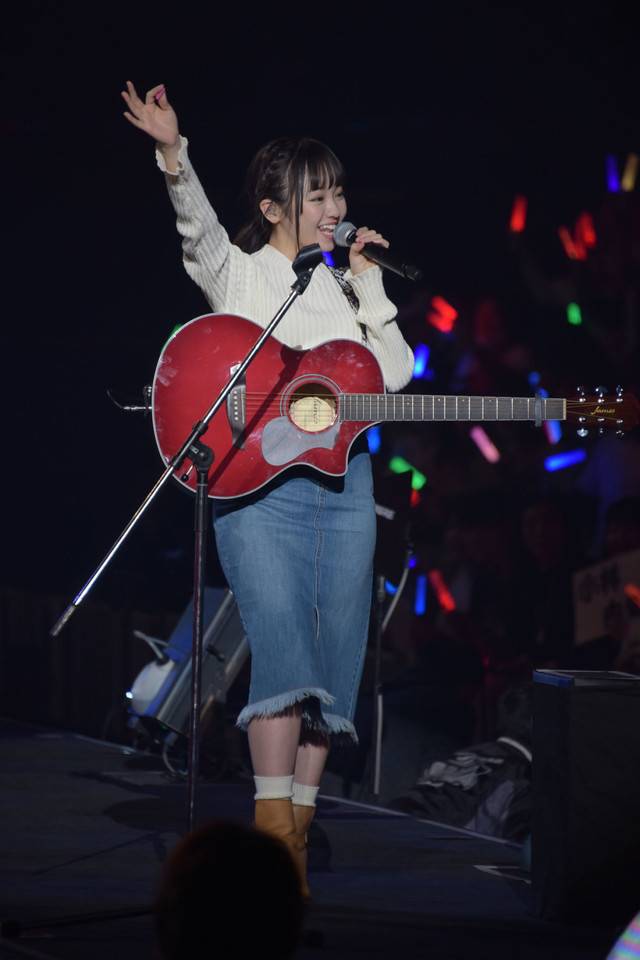 Keyakizaka46 member Imaizumi Yui will be canceling all of her activities for the rest of the year.

On the group's official website, it was announced, "She had continued to receive treatment with hopes she could participate in the year-end activities, but according to the doctor's decision, she will be taking a break from her activities for the rest of the year."

Imaizumi went on hiatus earlier in April due to her poor health, then resumed her activities in August. Keyakizaka46 is scheduled to appear in the '59th Japan Record Awards' on the 30th and the '68th Kohaku Uta Gassen' on the 31st.