LISA returns to m-flo after 15 years 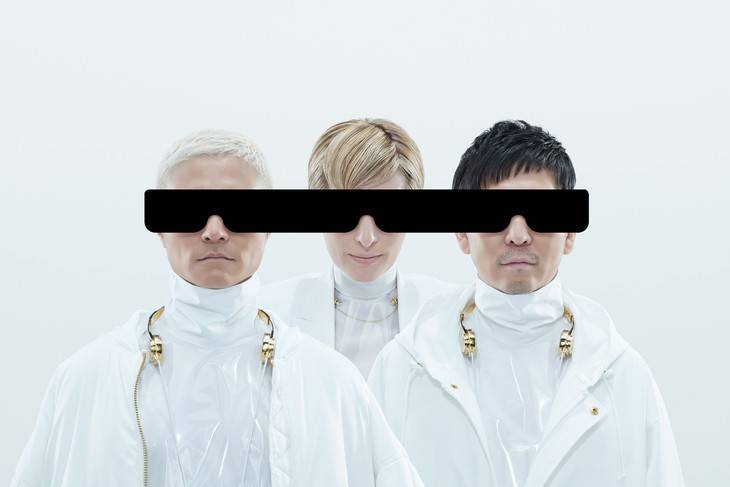 m-flo's original member LISA has returned to the group after 15 years. Their new song "never" will be used in the movie 'Kyonen no Fuyu, Kimi to Wakare' starring Iwata Takanori (Sandaime J Soul Brothers from EXILE TRIBE).

m-flo started in 1998 with ?Taku and VERBAL, who were classmates an at international school, and LISA joined as its vocalist. After releasing their major debut single "the tripod e.p." in 1999, the group steadily gained popularity, but LISA withdrew in 2002 to focus on her solo activities.

When VERBAL was involved in a motor vehicle accident last December, LISA took his place in events m-flo was scheduled to appear in. Taking this opportunity, ?Taku suggested to VERBAL that the three resume their activities.

On "never," which is a ballad track, m-flo commented, "At a glance, it seems that the lyrics don't have any relation to the movie, but actually, it's connected. Unlike a normal ballad, it's a song that is infused with a lot of m-flo magic. We want everyone to listen to it as soon as possible."

On another note, m-flo is scheduled to perform at 'Universal Countdown Party 2018' on December 31 at Universal Studios Japan marking the first performance since LISA's comeback.