Mizuki Nana sings about sorrow in PV for 'Suiren' 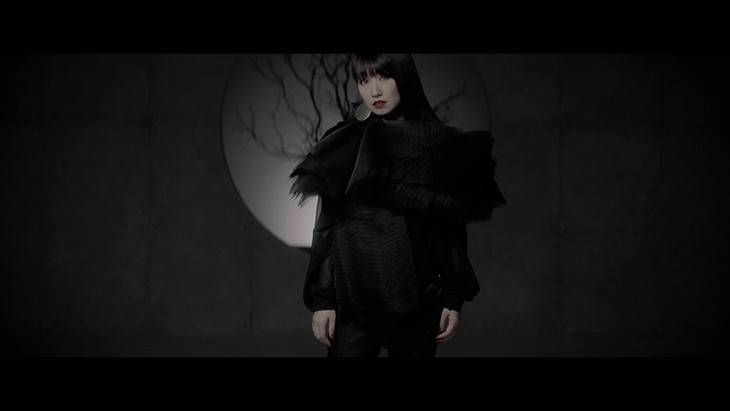 Mizuki Nana has unveiled the PV for her new song "Suiren", which is one of the tracks off of her greatest hits album "THE MUSEUM III" to be released on January 10.

The PV for "Suiren" was created with the theme "modern Japonism." Mizuki's red lips along with a red tree in a Japanese rock garden stand out in the black and white video. It also features two contemporary dancers who portray sorrow through dance.

"Suiren" will be used as the ending theme for the TV anime "Basilisk: Ouka Ninpouchou" to premiere in January.