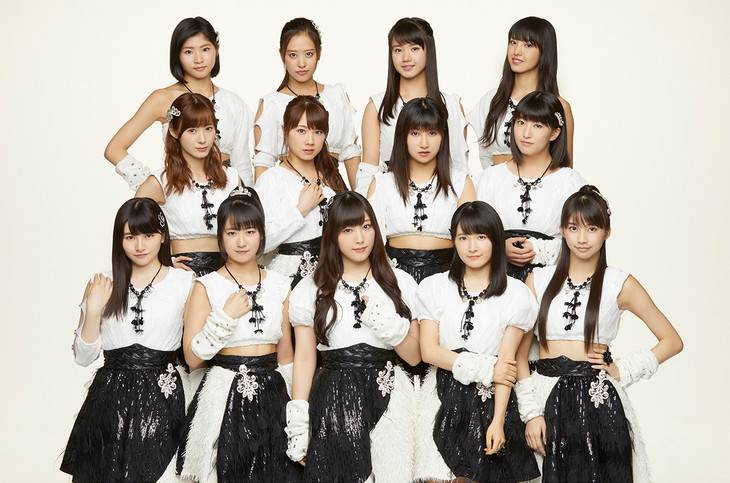 The tour will kick off on March 17 and 18 at Olympus Hall Hachioji. They will hold two shows each on the 14 days listed below for a grand total of 28 shows.