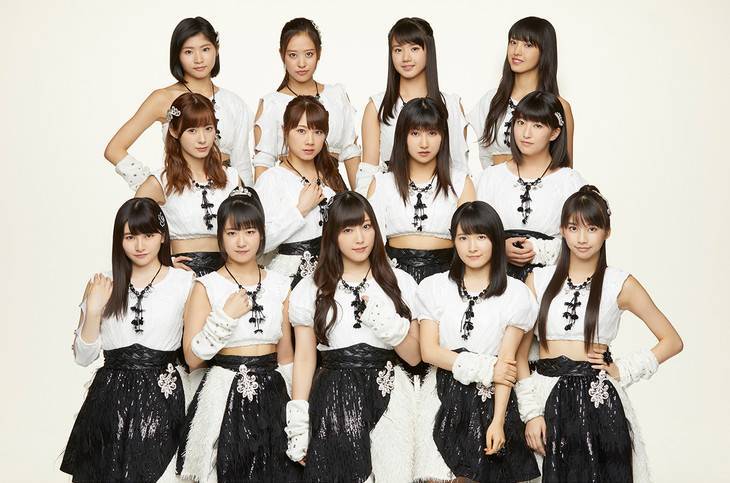 To commemorate their 20th anniversary, Morning Musume will release a mini album, titled "Hatachi no Morning Musume," on February 7.

The album will contain a total of eight songs including the 20th anniversary version of "Ai no Tane," which was released digitally on November 3 as a collaboration between Morning Musume.'17 and the original members (Nakazawa Yuko, Ishiguro Aya, Iida Kaori, Abe Natsumi, and Fukuda Asuka), "Gosenfu no Tasuki" sung by the current members, and a new song sung by both current and former members. In addition, the Limited Edition DVD will contain live footage from Tsuji Nozomi, Takahashi Ai, Michishige Sayumi, and Tanaka Reina's appearance in the group's recent concert at Nippon Budokan, as well as interviews with former members and the PV for "Ai no Tane (20th Anniversary Ver.).

The mini album will be released under the name Morning Musume.20th.