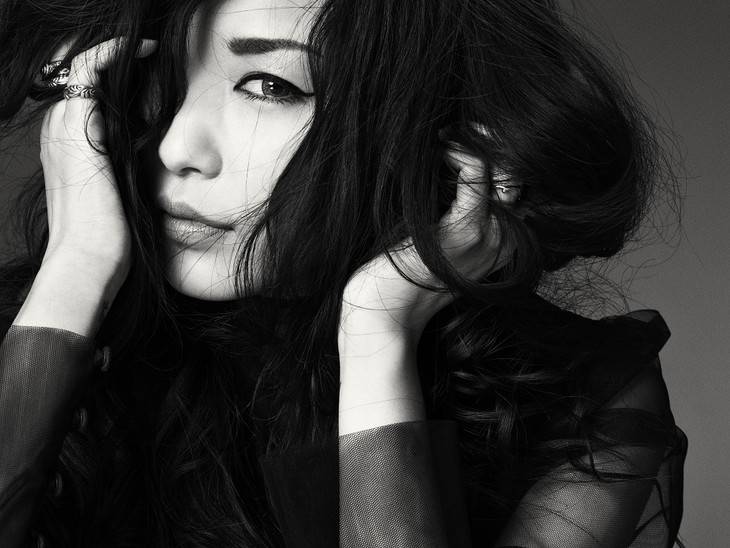 Nakashima Mika's new song "KISS OF DEATH (Produced by HYDE)" will be used as the theme song for anime 'Darling in the Franxx' premiering in January.

As stated in the title, this song was produced by HYDE (L'Arc-en-Ciel, VAMPS). It was written and composed by HYDE, and co-arranged by HYDE and Carlos K..

It's been about 13 years since Nakashima and HYDE teamed up for the hit song "GLAMOROUS SKY", which served as the theme song for movie 'NANA' in 2005.

On working with HYDE again, Nakashima commented, "I feel very happy to participate in this wonderful work through song, and also to have HYDE-san provide this wonderful song. I will sing this song, which is perfect for the anime, carefully in my own way so that many people will listen to it."

HYDE also stated, "I was able to produce a song that I really like. The anime and Mika-chan are good luck."