RADWIMPS' new single to be released in both CD and analog 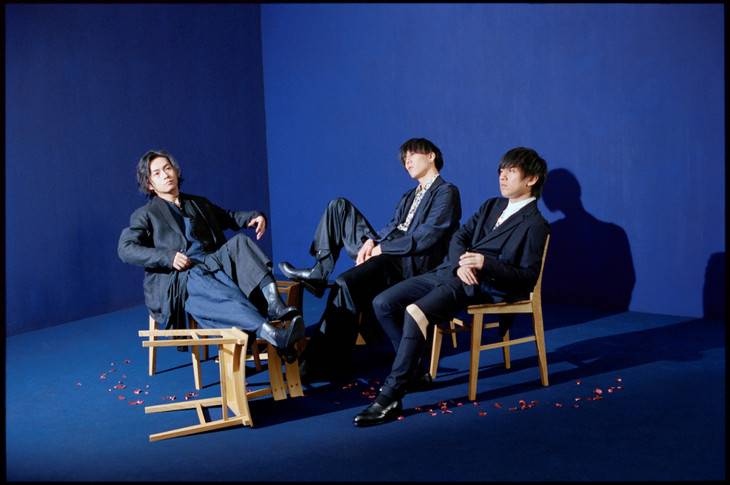 RADWIMPS' new single "Mountain Top / Shape Of Miracle" that's slated for release on February 21 will be released in both CD and analog versions.

The single includes "Mountain Top," which was written as the theme song for the film 'KU-KAI' premiering on February 24, and "Shape Of Miracle," which was produced in the image of Yang Guifei, one of the movie's characters. The 7-inch analog is a limited edition item, and it will come with a download code.