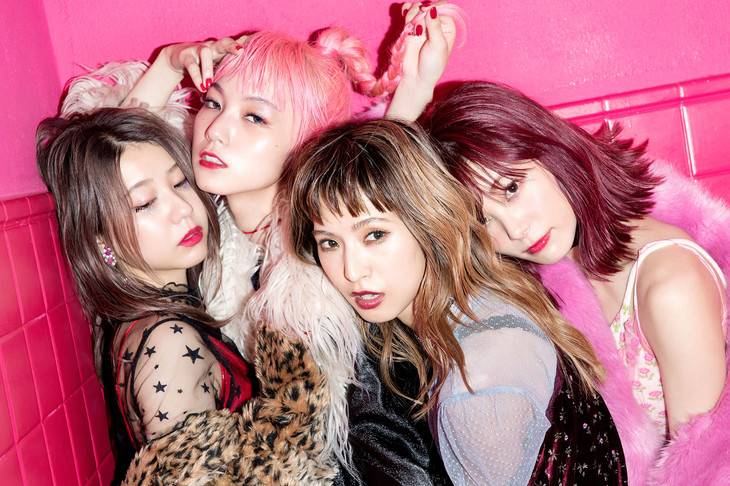 SCANDAL's 8th album has revealed its title name! The upcoming 8th album will be titled "HONEY" and will drop in stores on February 14.

The album will be released in three types: Complete Production Edition (CD+T-shirt), Limited Edition (CD+DVD), and Regular Edition (CD-only). AMIAYA is in charge of the album's visual production.

The title of SCANDAL's upcoming tour will be named after the album, "SCANDAL TOUR 2018: HONEY." The band has also opened a special website for "HONEY" which you can see here.