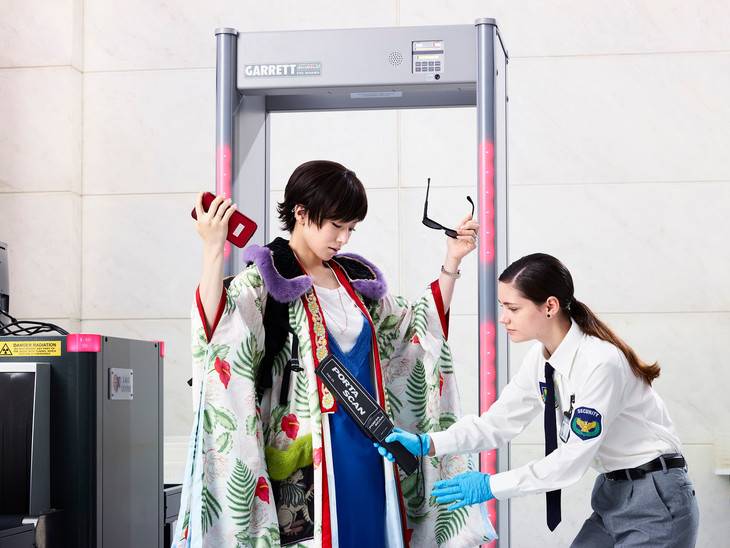 Sheena Ringo has been selected as a member of the planning team preparing the opening and closing ceremonies for the 2020 Tokyo Olympic and Paralympic Games.

The team was formed to create plans for the four ceremonies to take place during the upcoming Olympic and Paralympic Games as a chain of events rather than four separate ceremonies. The Tokyo Olympic/Paralympic organizing committee selected the members based on three criteria: "a generation that will be active after 2020," "talented people that can stage the tradition of Tokyo," and "utilizing the knowledge of the Rio Olympics handoff team."

Besides Sheena, the planning team consists of choreo-director MIKIKO, film producer Kawamura Genki, film director Yamazaki Takashi, stage actor Nomura Mansai, and creative directors Kurisu Yoshie, Sasaki Hiroshi, and Sugano Kaoru. The team will aim to put together a base plan by 2018 summer. After review of the plan, the directors of each ceremony will be selected.