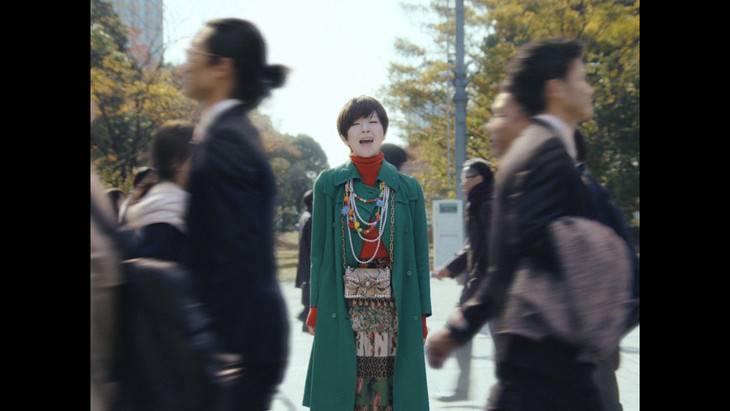 Sheena Ringo is getting ready to release her second self cover album "Gyakuyunyu ~Kokukyoku~" on December 6. From this album, she has unveiled the PV for "Jinsei wa Yume Darake."

"Jinsei wa Yume Darake" was written for Kanpo Seimei's TV CM starring Takahata Mitsuki. In the PV directed by Kodama Yuichi, you will find the singer wearing a 45-year-old vintage green coat that she borrowed from her mother. In addition, her necklace was made with needle and thread by her 4-year-old daughter.