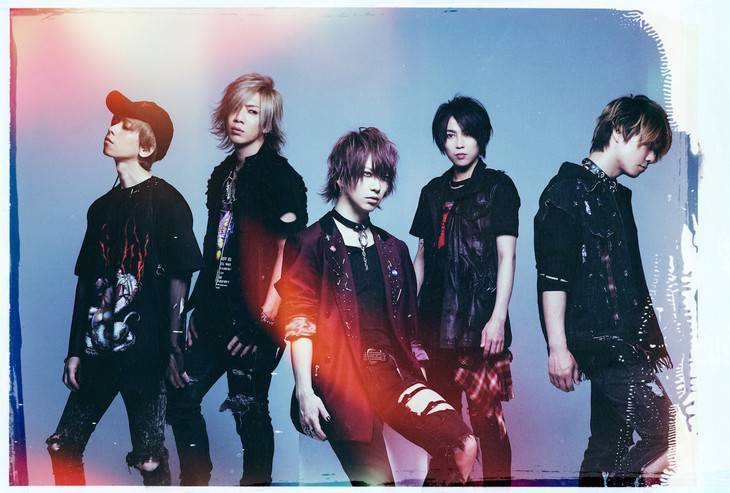 Earlier this summer, SuG had announced that they would take an indefinite hiatus after their Budokan live in September. However, the band has decided to disband on December 20.

On their official website, the members wrote, "What we have to say has already been said when we announced our indefinite hiatus and at our last live at Budokan. We would like to thank all of our fans and everyone concerned for their support over the past 10 years."

SuG held their very first live in January of 2007, then made their major debut with the single "gr8 story" in January of 2010. They had been very active this year releasing songs and holding a tour to commemorate their 10th anniversary.