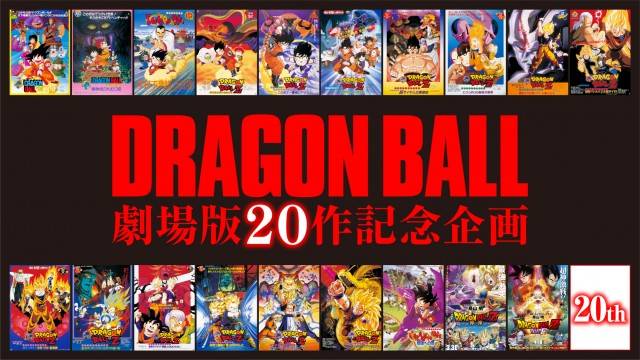 It's been confirmed that the 20th 'Dragon Ball' film will open in theaters in December of 2018.

Toriyama Akira is in charge of the original work, script, and character design. The theme will revolve around the Saiyan, the strongest fighting race in the universe.