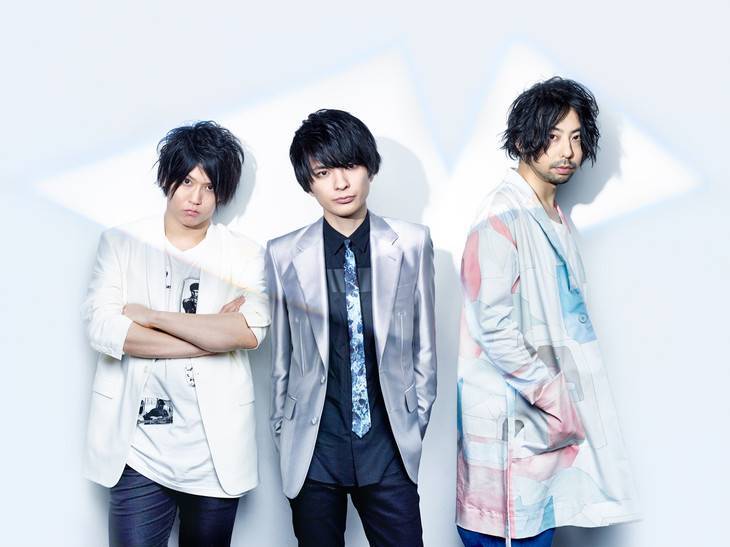 The title track of this single has been picked up as the opening theme for the second series of TV anime '3-gatsu no Lion' starting in January. It was written and composed by the band's bassist Tabuchi Tomoya.

The single will be released in both limited and regular editions. More information will be revealed as it gets closer to the release date.