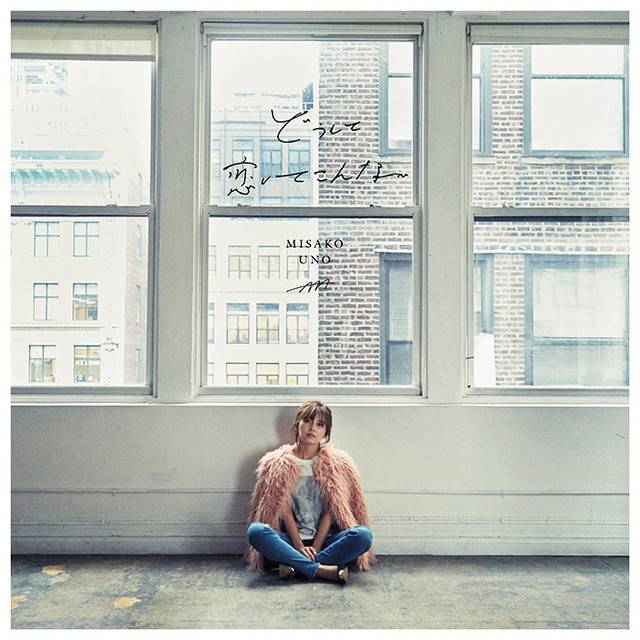 Previously, it was reported that AAA member Uno Misako would be making her solo debut with the single "Doushite Koishite Konna" on February 14. Now, the music video for its title track has been revealed.

"Doushite Koishite Konna" is a love song that was written by Uno herself. In the PV, Uno portrays the song's worldview with various expressions. It was filmed at New York's Brooklyn Bridge, Times Square, Central Park, Coney Island, and more.