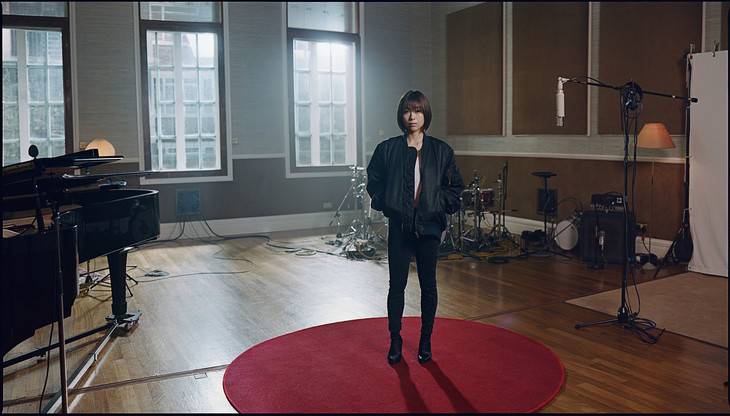 Utada Hikaru has announced that she is currently working on her seventh original album and preparing for a nationwide tour next year.

This will be the singer's first album since transferring to Sony Music on February 9. Moreover, the upcoming tour will mark her first nationwide tour since 'UTADA UNITED' in 2006.

Utada will be entering her 20th anniversary year on December 9. Since her debut, she has only held three tours; two nationwide tours in 2000 and 2006 and an overseas tour in 2010.

Stay tuned for follow-up reports on this exciting news! 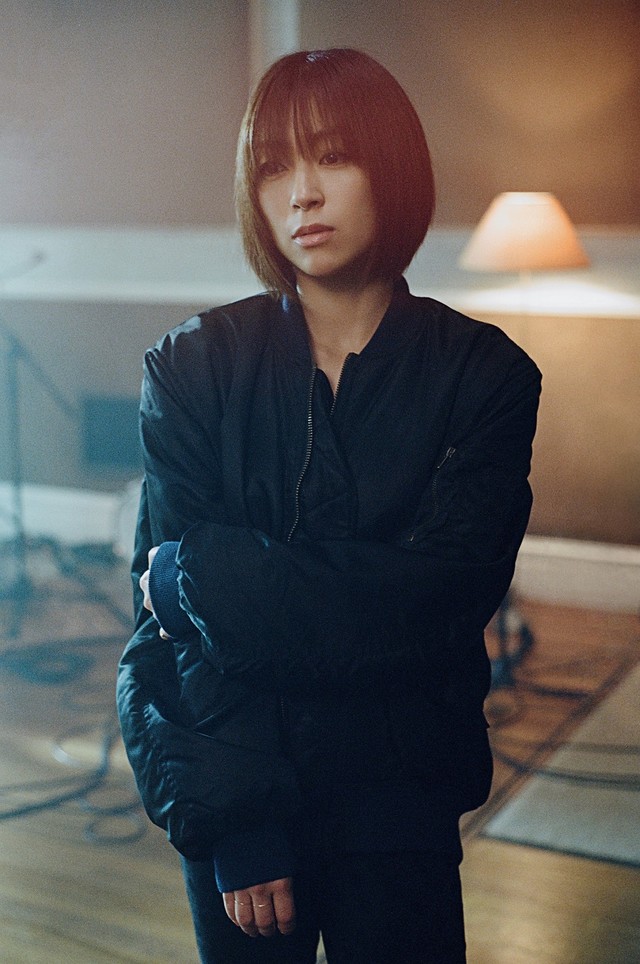