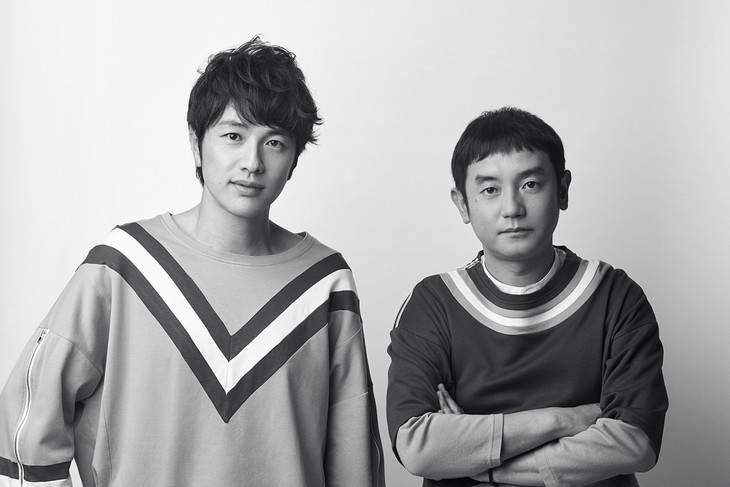 Yuzu will release their new album "BIG YELL" on April 4, then embark on a nationwide arena tour on April 29.

It's already been over two years since Yuzu released their last album "TOWA." Their upcoming album will include a variety of songs such as "Tatta" (theme song for Fuji TV's 'Mecha x Iketeru!'), "Canaria" (theme song for NTV's 'NEWS ZERO'), and "Ai Koso" (CM song for Itoen's 'Oi Ocha').

Meanwhile for their arena tour, Yuzu is scheduled to start on April 29 and 30 at Saitama Super Arena. They will perform a total of 26 shows at 11 venues nationwide. The full tour schedule can be seen below the cut.