Abe Mao to release a new album in March 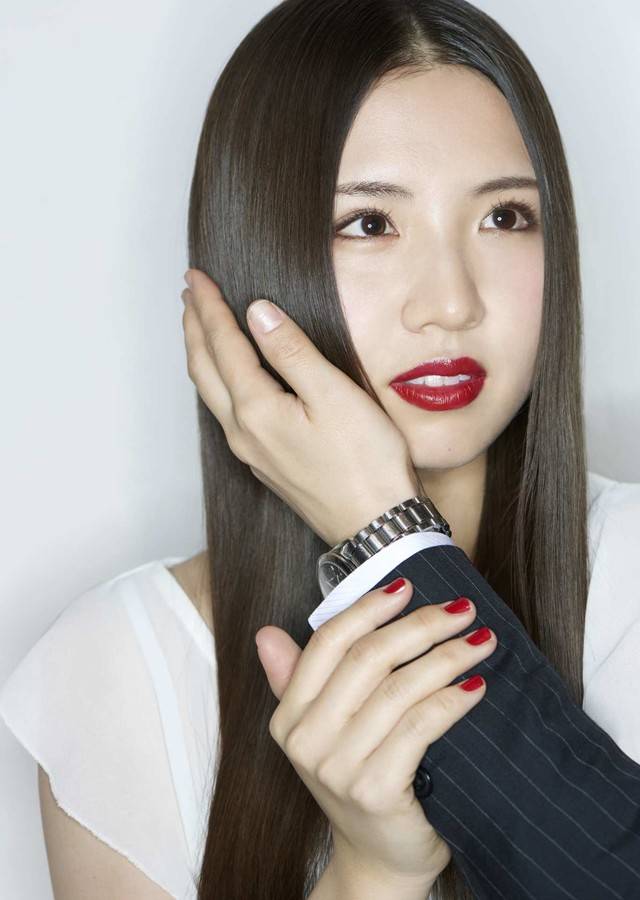 Abe Mao will release her new album "YOU" on March 7.

This was announced on New Year's Day via a CM on YouTube Live. In the CM, Abe announced that she will carry out her activities in 2018 with the title "Road to 10th Anniversary." The new album will include 11 tracks such as her digital single "K.I.S.S.I.N.G.," a self cover of Yamamoto Sayaka's "Kassai," and "immorality" arranged by Okazaki Taiiku. Its limited edition will come with a DVD containing the PVs and making footage for "K.I.S.S.I.N.G" and "immortality" as well as special footage.

There will be 7 parts to "Road to 10th Anniversary" with the first being a live house tour called "Closer" in April and the second being the album release. The other 5 parts will be announced later.