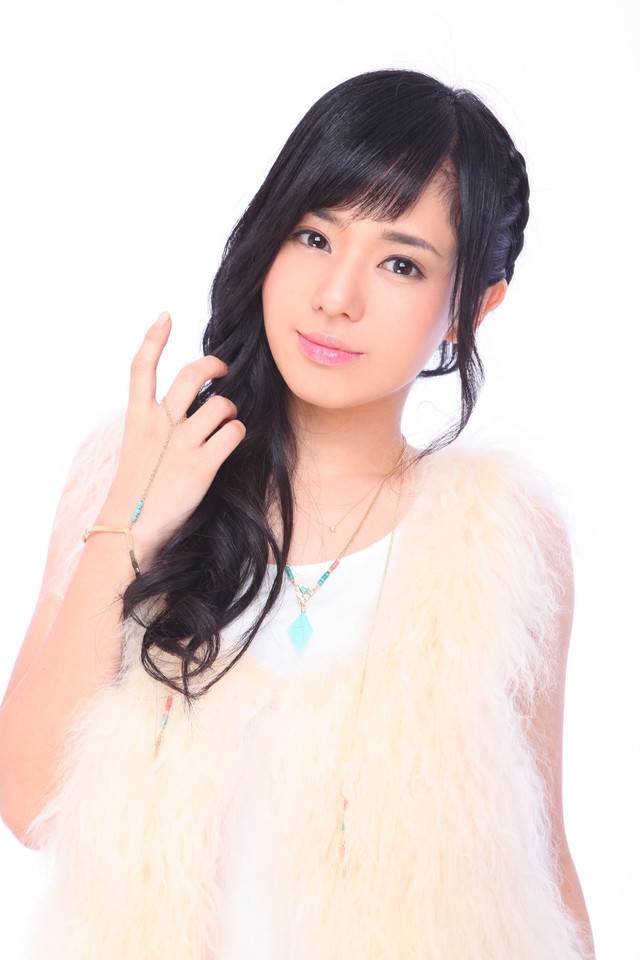 On January 1 at 11:11 China Standard Time, Aoi updated her official blog announcing the marriage. On her husband, she wrote, "He is not an ikemen and he is not rich, but he eased my anxiety about everything including the fact that I've done adult films." She sent a message to her fans, "Although I am married, I am the same Aoi Sola that I've always been. Please continue to support me."

Aoi was active in Ebisu Muscats from April of 2008 to April of 2013. She has also released some music in China, and currently serves as "PTA" for Ebisu Muscats 1.5. On the other hand, DJ NON has worked as DJ and manipulator on stage with various artists including HALCALI, WISE (TERIYAKI BOYZ), mihimaru GT, PES (RIP SLYME), Kikkawa You, and AZU. He is also active as a track maker and arranger.