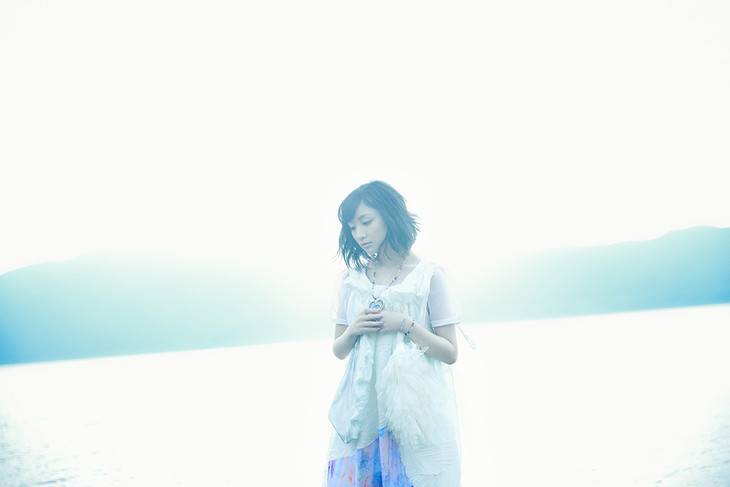 Momoiro Clover Z's Ariyasu Momoka has announced that she will graduate from the group on January 21.

Ariyasu explained, "I want to distance myself from the world that I have been a part of for 22 years since I was a child actor. I want to live my life as a normal girl." On what's next, she commented, "I haven't decided yet... When things have settled down, I will work hard to equip myself with culture and knowledge."

Her graduation concert will be held on January 21 at Makuhari Messe. The concert is titled "Momoiro Clover Z 2018 OPENING ~Atarashii Aozora e~" focusing on the new start for the group rather than Ariyasu's departure.