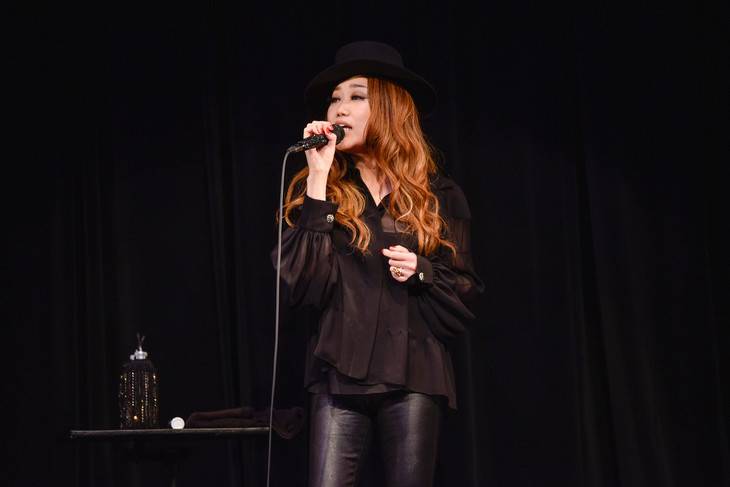 On January 23, JUJU held a listening event for her new album "I."

Scheduled for release on February 21, the album will contain a total of 13 songs including her latest single "Tokyo" (released January 24) and her new song "Anata ga Kureta Mono" produced by Oda Kazumasa. After all songs were played to the crowd of 200 fans, JUJU made a surprise appearance and gave a live performance of "Tokyo" and "Iiwake" produced by Kobayashi Takeshi.

Check out the jacket covers and track list below. 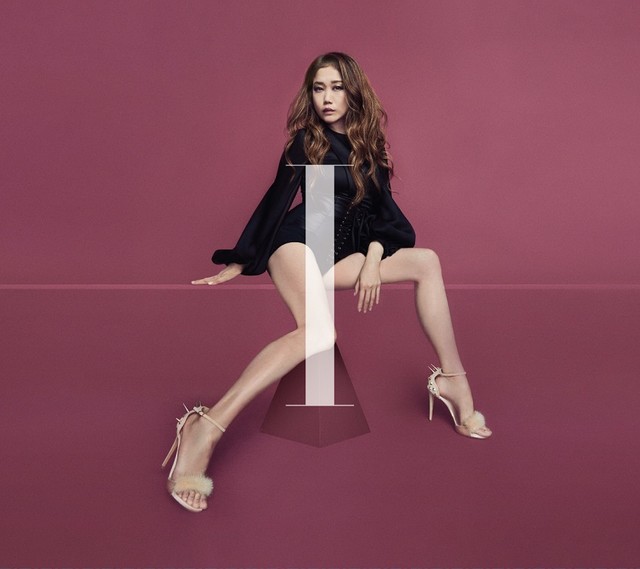 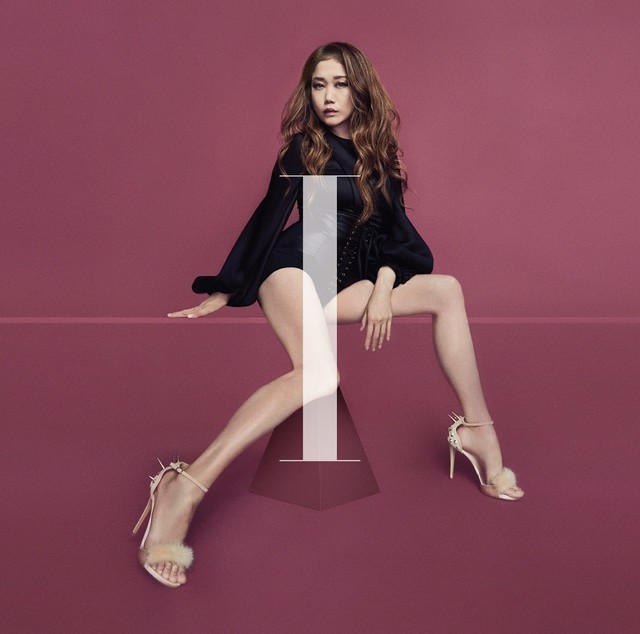