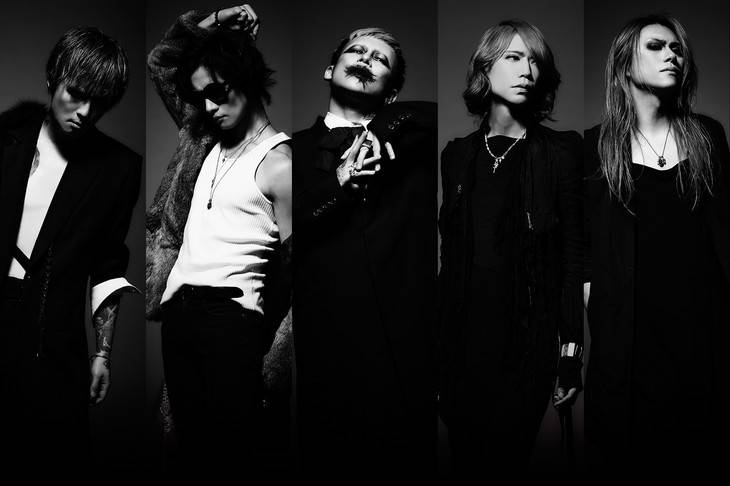 DIR EN GREY have announced that they will embark on their first tour of 2018 "Shinsekai" in April.

The tour will start with a concert limited to members of their fan club "a knot" on April 16 at CLUB CITTA in Kanagawa. Its finale will be held on May 1 at Zepp Nagoya. Check out the tour schedule below!