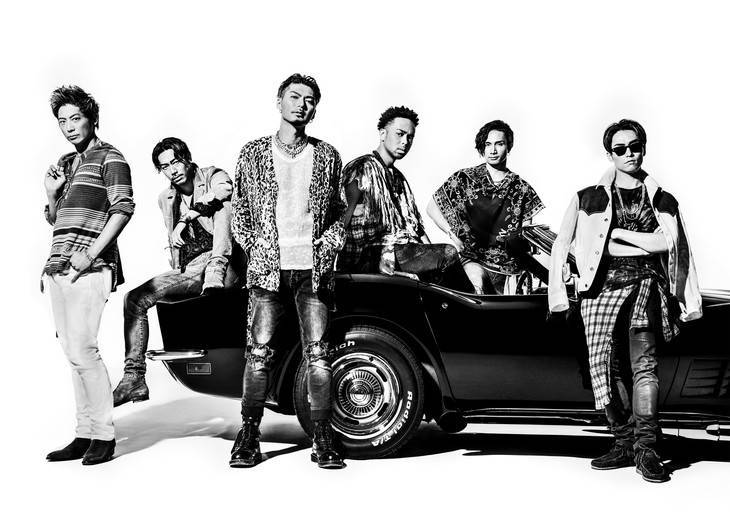 EXILE THE SECOND's new song "HEROES" will be used in the online game 'Gundam Heroes.'

'Gundam Heroes' is a simulation game in which players assemble and command a team of heroes in a battle against enemies.

You can listen to a snippet of "HEROES" in the game's promotional footage below.