Fairies light up in PV for new single 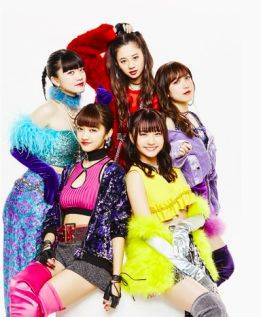 Fairies have revealed the PV for their new single "HEY HEY ~Light Me Up~" that's slated for release on February 28.

For this single, Fairies cover 1990s Eurobeat. They performed the song live for the first time in December, and its choreography gained attention as it was arranged by akane coach, who was in charge of the "bubbly dance" for Osaka's Tomioka High School in the national dance championships.