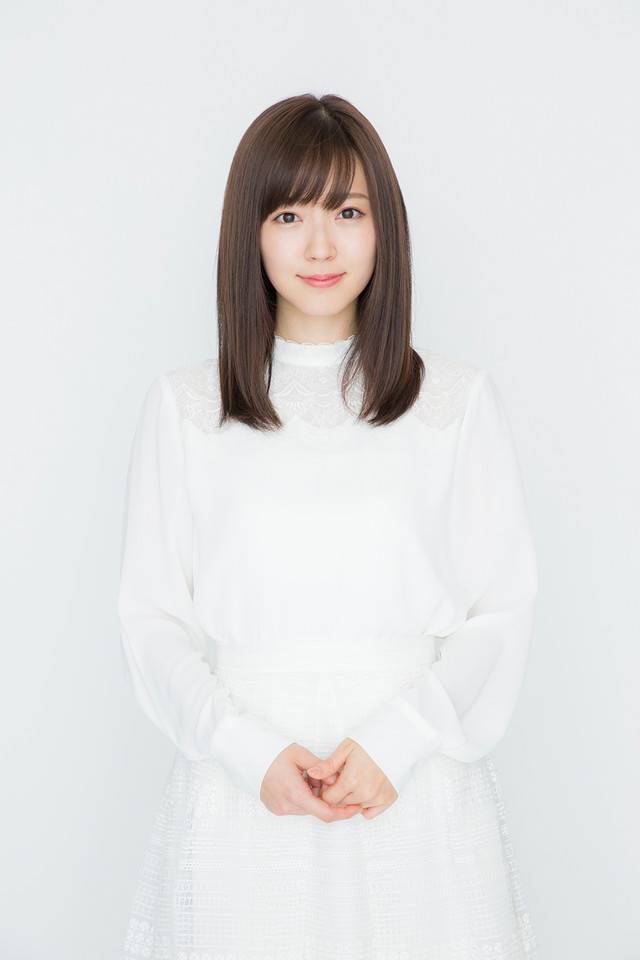 Suzuki, who is working on releasing a solo album in early summer, made the concert announcement via her official blog. "My first Nippon Budokan. I think it will be a concert that will carry the entire album. I am still inexperienced, but I want this to be a wonderful summer where we create Suzuki Airi's stage!"

Additionally, Suzuki will hold concerts on April 9 and 10 at Zepp Tokyo and April 16 at Namba Hatch. Tickets for these concerts are currently available for pre-order.