Fukuyama Masaharu to hold dome concerts in May 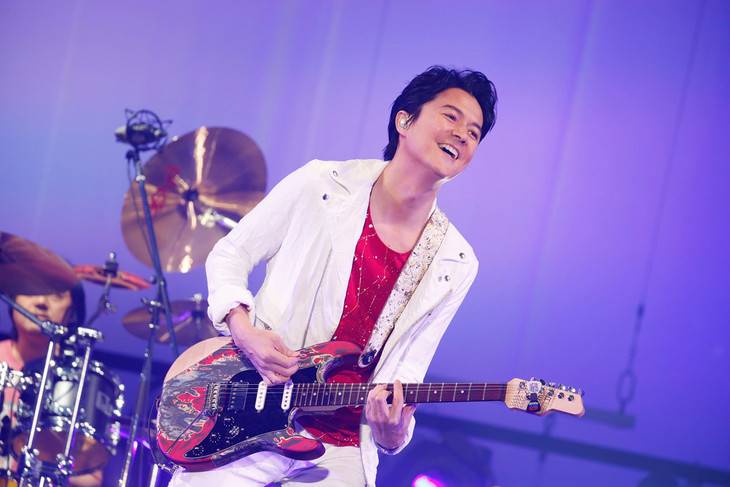 Fukuyama Masaharu will hold concerts at Tokyo Dome and Kyocera Dome Osaka in May.

On January 24, the singer kicked off his nationwide tour "WE'RE BROS. TOUR 2018" where he performed 23 songs including his hits "KISS Shite," "Sakurazaka," and "Keshin."  The upcoming dome concerts will be a part of this tour.

You can take a look at the updated schedule below.