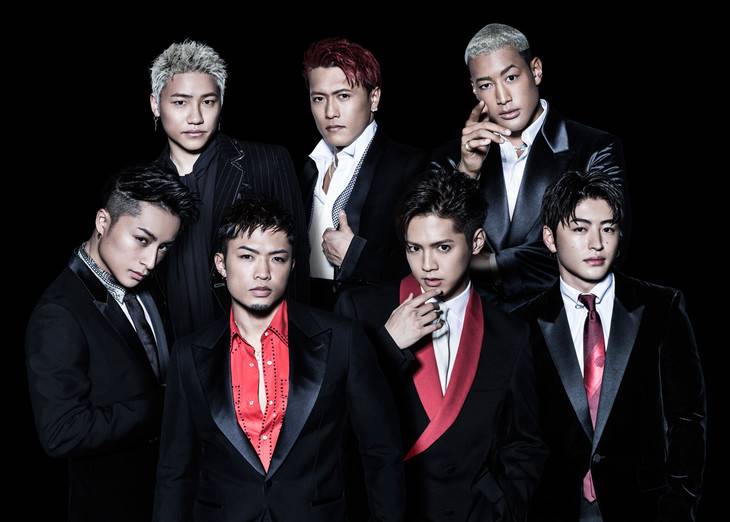 GENERATIONS from EXILE TRIBE will hold their first China tour in March.