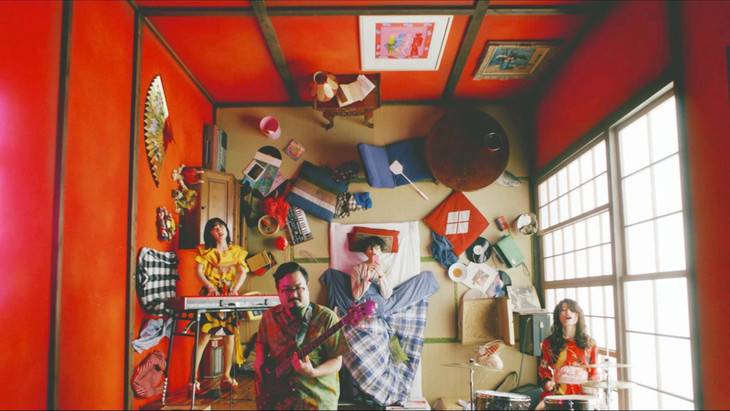 The full PV for Gesu no Kiwami Otome's new song "Tatakatte Shimau yo" has been uploaded onto YouTube.

"Tatakatte Shimau yo" is the band's 5th single to be released on January 24. It was written by Kawatani Enon (Vo, G) as the CM song for the smartphone game app 'Clash Royale.' The PV was directed by Tanabe Hidenobu, who was also in charge of the video for "Ryoukiteki na Kiss o Watashi ni Shite."