GLAY to perform in Hong Kong in March 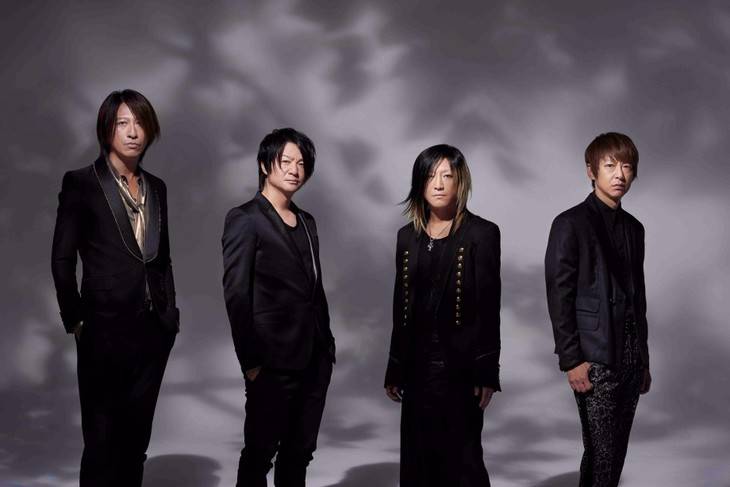 GLAY has confirmed a live concert at AsiaWorld-Expo in Hong Kong on March 24.

The band is also scheduled to perform at Taipei Arena in Taiwan on March 17. The newly announced concert is titled "GLAY ARENA TOUR 2018 'SPRINGDELICS' in Hong Kong." This is their first Hong Kong concert since May in 2013.