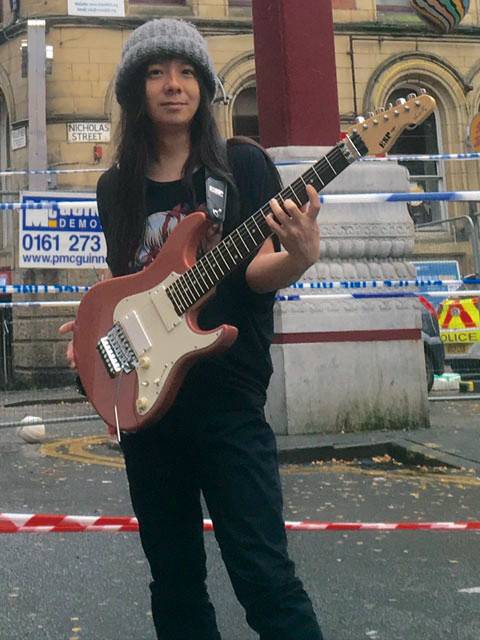 It's been reported that guitarist Fujioka Mikio passed away on January 5.

According to his Twitter account, Fujioka fell from a height while stargazing on December 30. While undergoing treatment, his condition took a sudden turn for the worse on January 5. He passed away at a young age of 36 leaving behind two daughters.

Fujioka made his debut as TRICK BOX with a self-titled album in 2007. Since 2013, he had been the guitarist for BABYMETAL's support band.

We would like to extend our deepest condolences to his family and friends at this time.