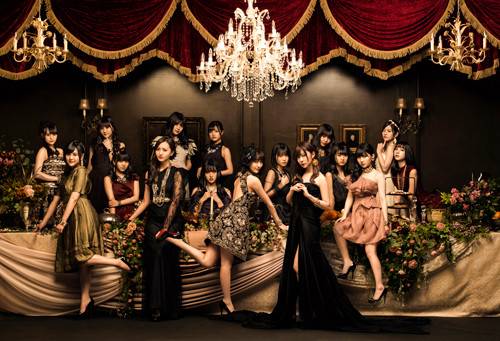 HKT48 will hold a live tour called "HKT48 Haru no Arena Tour 2018 ~Kore ga Hakata no Yarikatada!~" from February to May.

It's been about a year since the group held their last tour. This time, they are scheduled to make stops in Kobe, Sendai, Saitama, Okinawa, and Fukuoka. More details will be released via the group's official website.