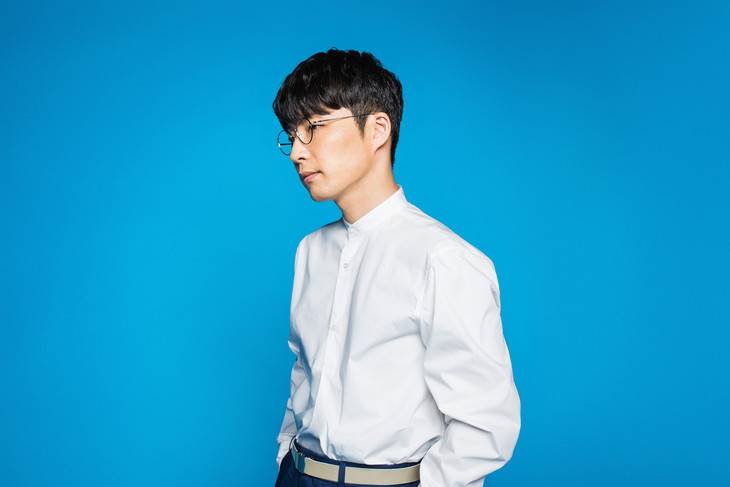 Hoshino Gen's new single "Doraemon" will be released on February 28.

The title track was written as the theme song for 'Doraemon the Movie: Nobita no Takarajima' that's scheduled to open in theaters on March 3. Since the 'Doraemon' film series started in 1980, this will be the first time for the theme song to be titled "Doraemon." As a Doraemon fan, Hoshino poured his feelings into the lyrics and melody.

You can listen to a preview of the song in the trailer for the movie below.